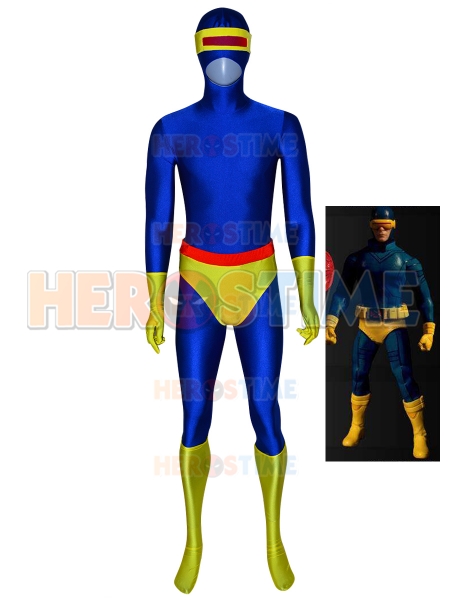 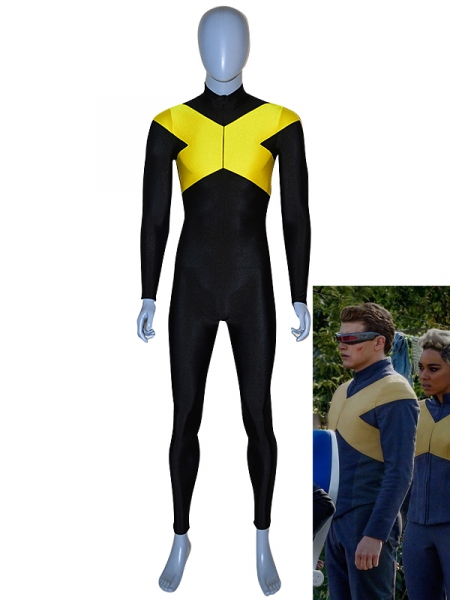 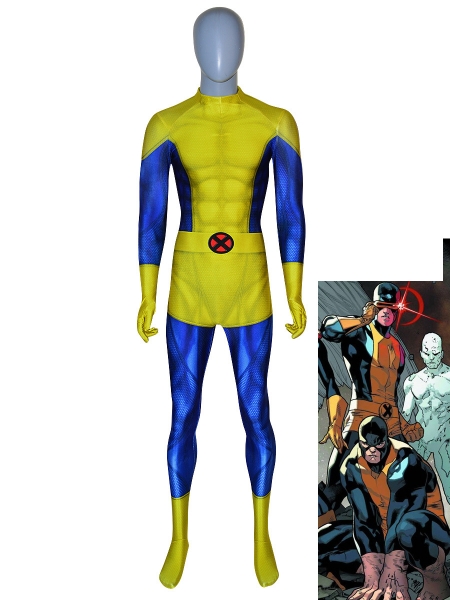 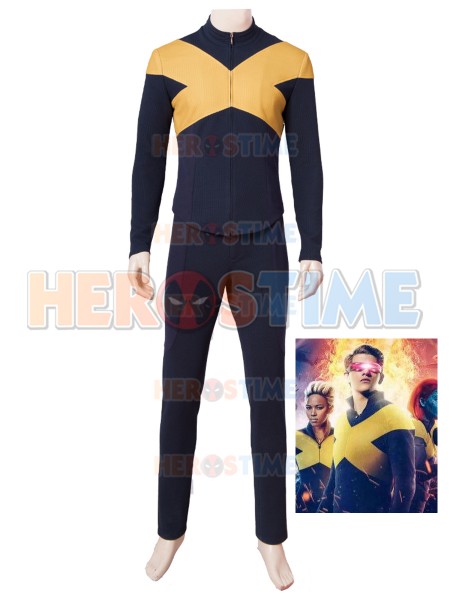 Cyclops is a fictional character, a superhero who appears in comic books published by Marvel Comics. He often serves as the field leader of the X-Men. A mutant, Cyclops emits a powerful energy beam from his eyes (an "optic blast"). In uniform, he wears a battle visor with a single, ruby-quartz lens running eye-to-eye; the resulting one-eyed appearance is why he is codenamed "Cyclops", after the one-eyed giants of Greek mythology.

we provide some styles of cyclops costume, customization is also accepted.