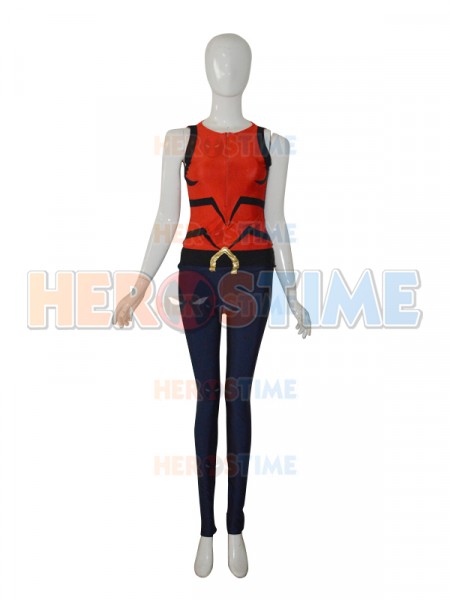 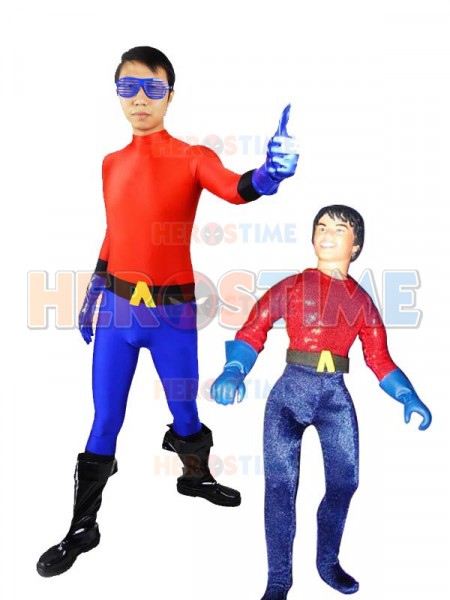 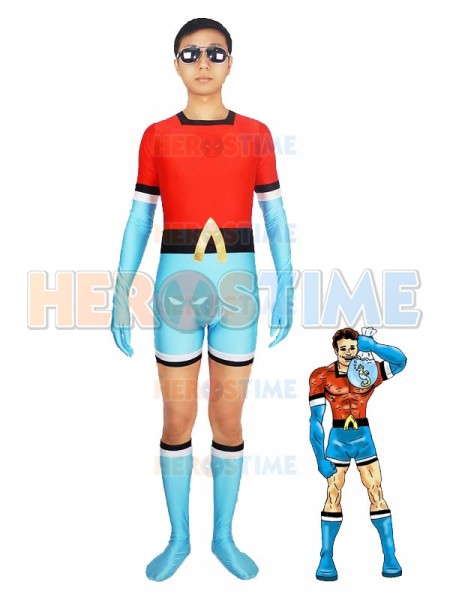 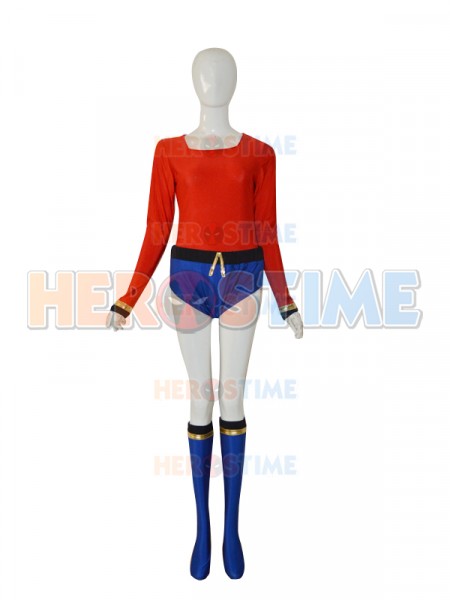 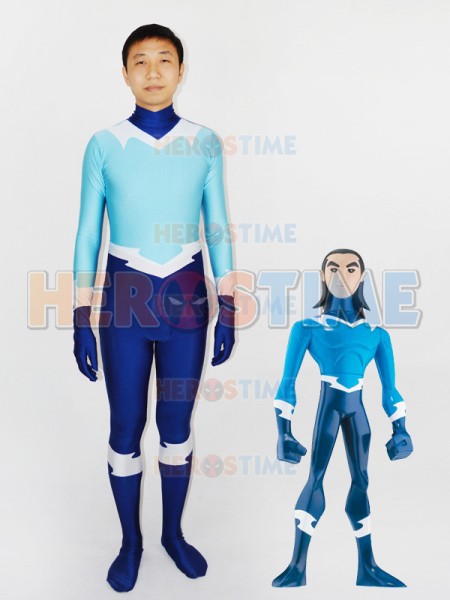 Showing 1 to 6 of 6 (1 Pages)
Aqualad is the name of two fictional comic book superheroes appearing in books published by DC Comics.
The first Aqualad is Garth who debuted in Adventure Comics, The second Aqualad, Jackson Hyde, was based on the version originally created for the Young Justice animated TV series.
We provide the first Aqualad Garth's superhero costume,tight and elastic, very comfortable. it is suitable for guys and kids.